"An absolute treat to watch on stage, a truly energetic and engaging performer"

Emily Bruce's collaboration with world renowned dance music duo GOLDFISH, on their 2010 album ‘Get Busy Living’, has exposed this remarkably talented singer to audiences around the world. It is Emily’s voice that you hear on the title track and with ‘Get Busy Living’ hitting number one on the 5fm Top 40 in 2010 and winning the South African Music Award (SAMA) for ‘Best Global Dance Album’ in 2011, it is a collaboration that can best be described as working - swimmingly.

With her musical roots in gospel, R&B, funk, soul and more than 20 years of experience as one of South Africa's celebrated jazz singers, Emily has been performing with SA jazz greats such as Mark Fransman, Kesivan Naidoo, Buddy Wells, Wayne Bosch, Dave Ledbetter, Shane Cooper, the Alvin Dyers Band, Andre Petersen, Darryl Andrews, and many more. She has graced several concert stages namely The Cape Town International Jazz festival 2009, Jazzathon, and has worked as a session musician for various recorded projects.

Emily graduated in 2014 with her Master of Music (MMus) in Jazz Vocal Performance from the South African College of Music (SACM), University of Cape Town (UCT) and also holds a Bachelor of Music (Honours) and Performers’ Diploma in Music with distinction in Jazz singing and Improvisation. She spent 4 years as lecturer at the SACM, UCT from 2012-2015.

In 2006 Emily independently released her debut jazz album ‘This Love We Share' and together with her passion to record again and public demand Emily hosted a live recording in 2010 as her '30th Birthday Concert'. 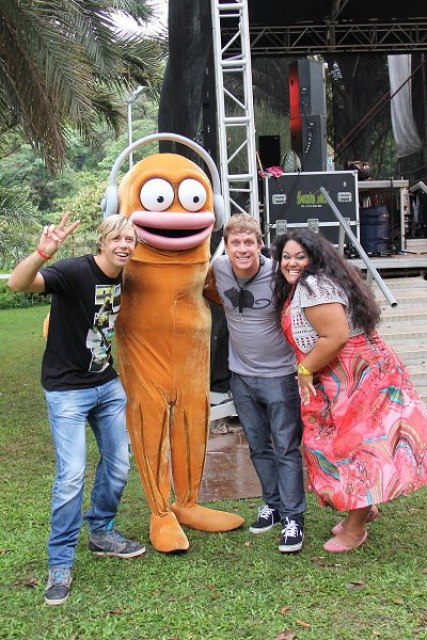 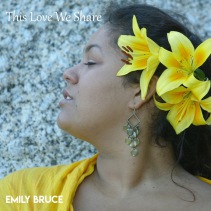 Emily is also an actor and voice over artist based in Cape Town, South Africa.